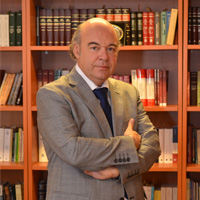 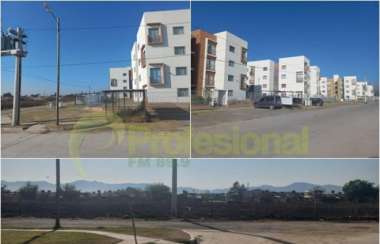 ​The mobile of Professional FM, spoke with the neighbors about the distressing situation they are going through. The Ministry of Security echoed the requests at the initiative of the neighbors and decided to provide more patrolling.

The mobile of Professional FM came to the El Bosque neighborhood to talk with the neighbors who have been denouncing acts of insecurity to the authorities.

According to a woman from the area, in recent times the theft of cars and motorcycles has increased, since the garages are at a considerable distance from the apartments and do not reach them, in addition, the criminals escape through the vacant lots with tall grasses that surround the neighborhood

Also, another mother expressed that they are concerned about the darkness in the streets and the distance from the bus stop, she said that it is common to steal backpacks and cell phones in the early hours of the day, when students leave for school or Workers start the workday.

In this way, at the request of the neighborhood delegates, the Minister of Security and Justice, Abel Cornejo, promised to provide more patrolling, until a sentry box could be installed, which the neighbors also requested. 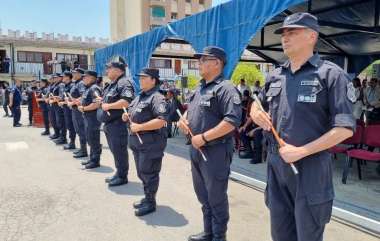 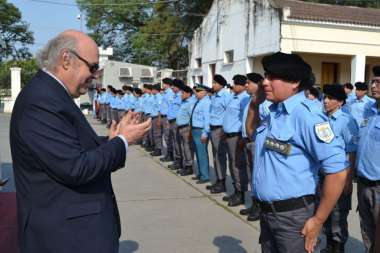 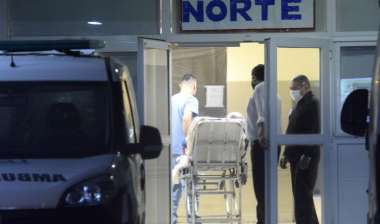 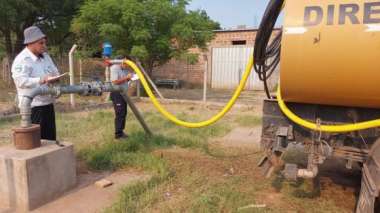